When this edition was published, Kodak had released the Target BROWNIE Six-16 and the Six-20 in 1941. Kodacolor Film for print was introduced in 1942. There are two colour images in this book, or one page. One is of a woman waterskiing, a pretty lazy, crazy, hazy days of summer type of thing to be doing in 1942, all things considered. 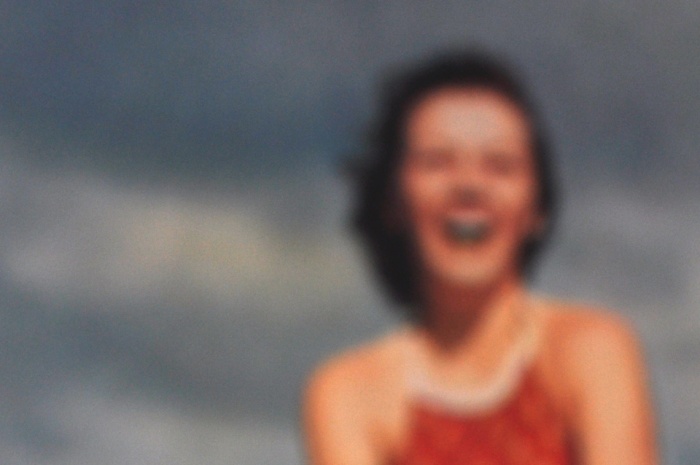 When thinking about how to make a good picture, and then how to take a good picture of a picture, I wondered which is better — the representation that gives the viewer the sense of the book, or the image that is blown up, blurred and aspires to be something else? 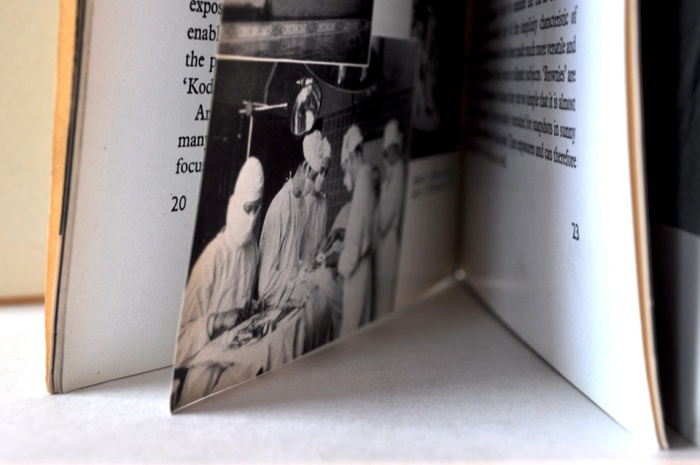 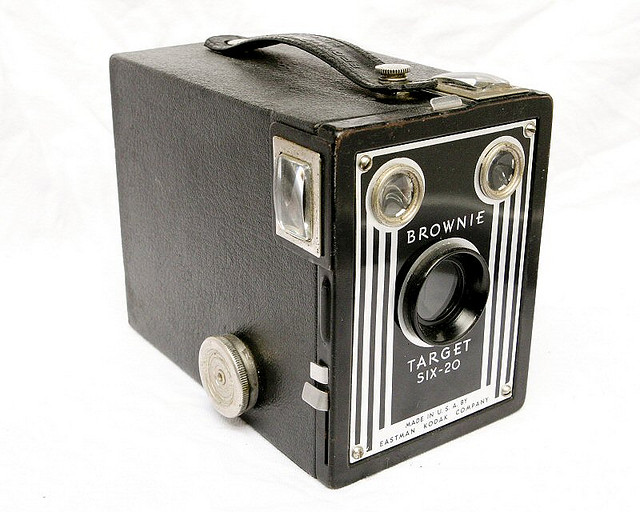 Status: A) Jealous. I want to own this Brownie Target Six-20.
B) Consider re-photographing favourite images from this book, following the tips.

Alt-title: Untitled Tome No. 260 For Being A Better Person.

Posted on October 16, 2012 by Deanne in Books, Photography