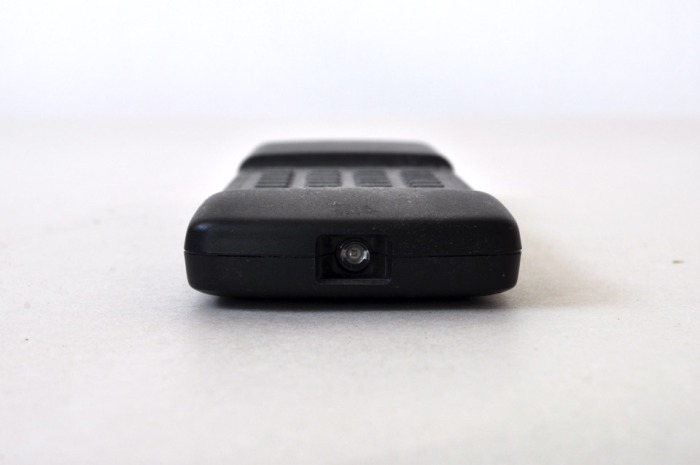 The CD player itself is forlornly sitting in the hallway, moved out of the corner of the living room. It has been disconnected for at least 6 months, if not way longer. It has the option for playing 5 cds (woohoo!) and thus the fussy remote control. 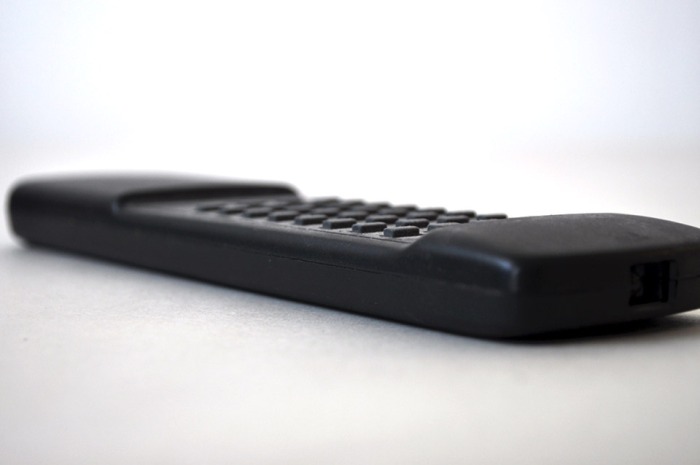 By the time this is posted it *should* already be donated. I say this as a big kafuffle:) broke out over my yellow boots, which although they went to a wonderful home, I did feel some guilt that they didn’t go to the Sally Ann – ie to someone who couldn’t afford to have bought them in the first place. So although there is clearly no one who will be rushing to claim this puppy (or the player) I have to put the donate in the past tense. Aah, the complications of decluttering.

Alt-title: Untitled Remote No. 177 for Untitled Symphony No. 8 in B Minor.

The usual thanks to Richard and John for inspiring this Alt Title experiment. And to Ben for the “jokes” format.