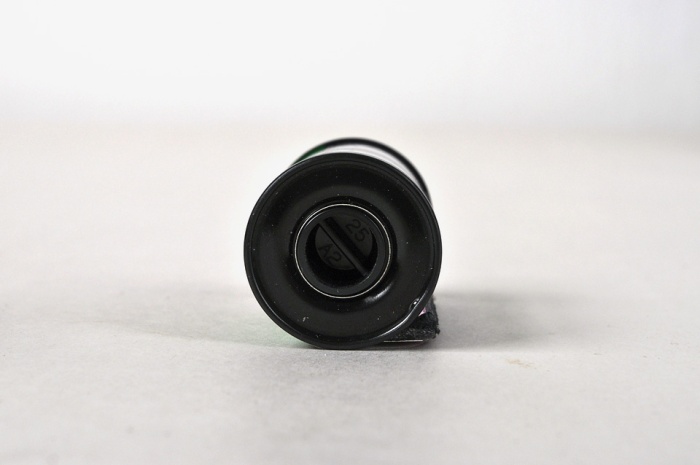 Roll of  Fuji Superia 35 mm film. 24 exposures. I’ve left this at the studio so can’t double check, but it’s probably not the 100 Reala (for “professionals”) which I did used to use; instead I would guess it’s the 200.

This was in the fridge, somehow overlooked. Shocking really as I do clean the fridge. Once upon a time you could open up my fridge and find various rolls of film, 35mm and 120, in unexposed and exposed states. And lots of limes, but that’s another story.

I’m almost certain this is unused, as the leader reel was out. As soon as I touched the leader it broke off. Perhaps it grew tired of waiting. 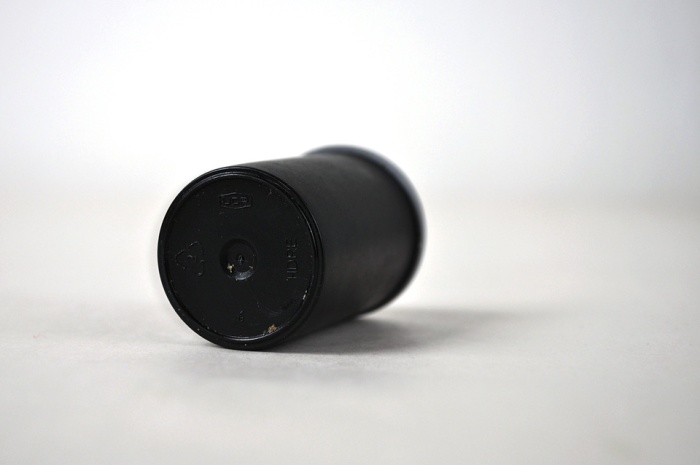 Status: Take a chance on its unused status, delicately pull out the leader and load up the old Nikon for one last walkabout. I would like to see a contact sheet again, even if it happens to be double exposed.

Alt-title: Untitled Object No. 360 For Processing Laments At Analog Speeds

Today is Mardi Gras. I permit myself the indulgence of absolutely delicious Yogurt and Onion potato chips. Then I will give them up for Lent. I’m barely religious, but these little rituals do linger.  They are to be accompanied by a cold glass of Chardonnay – with ice. Not too classy, but hey, the Pope resigned, who’s judging?