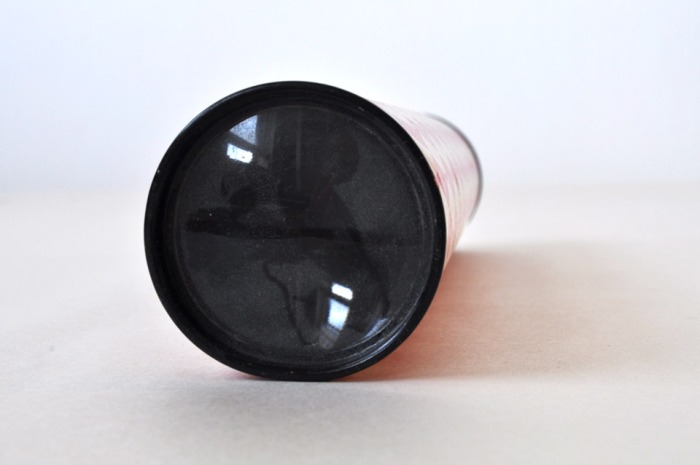 Been working a bit lately with the Kaleidoscope filter in Final Cut Pro, but nothing beats the real thing.

There is a Kaleidoscope Society! Once again the interwebs offers up another treat.

Wikipedia lists Sir Eoin Cussen as doing the groundwork towards the invention of the kaleidoscope, with it being patented by Sir David Brewster in 1817. Brewster, a child prodigy, hoped to make some dough, but there was a problem with the patent and his dreams went awry. 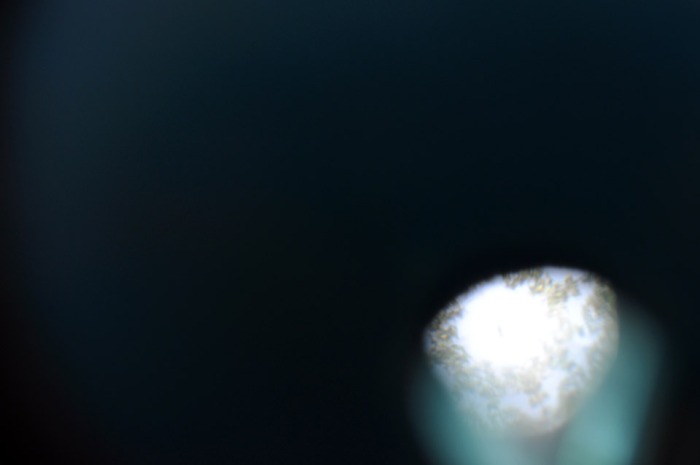 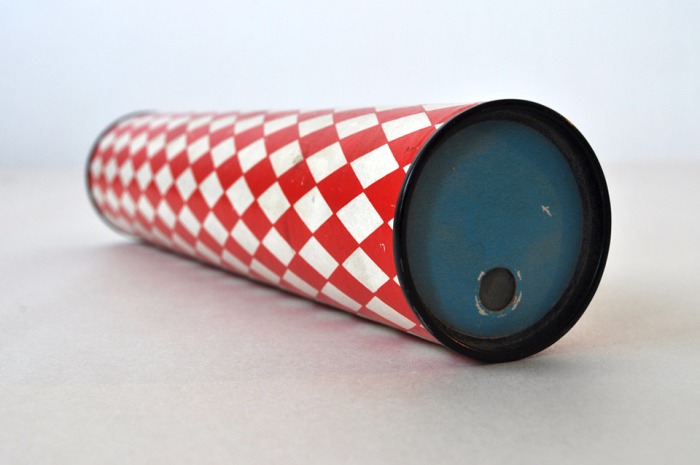 Figure out how to take more photographs of what the kaleidoscope sees.

Alt-Title: Untitled Object No.178 for a Forgotten Patent.

The usual thanks to Richard and John for inspiring this Alt Title venture. And to Ben for the “jokes” format.