Nokia Cell Phone. c.2007 – Mate of the Nokia Earbuds, for which I had said were from 2008, but a rethink made me realise it was probably earlier than that, but who’s counting?

This Nokia was a smartphone, but the type with the telephone keyboard. 3 taps per every letter that is the 3rd one over. c, f, i, lo, v and y for the record. s and z required four taps. Although it was a smartphone, it was never hooked up the network. That came later with the iPhone’s entry into Mr. and Mrs. OP’s lives.

Status: Disassemble some more for the sea monster. She needs to process messages.

Kill-ratio: 63-3 or 21:1 and still want to re-shoot, but alas keeping to this daily schedule prevents that. 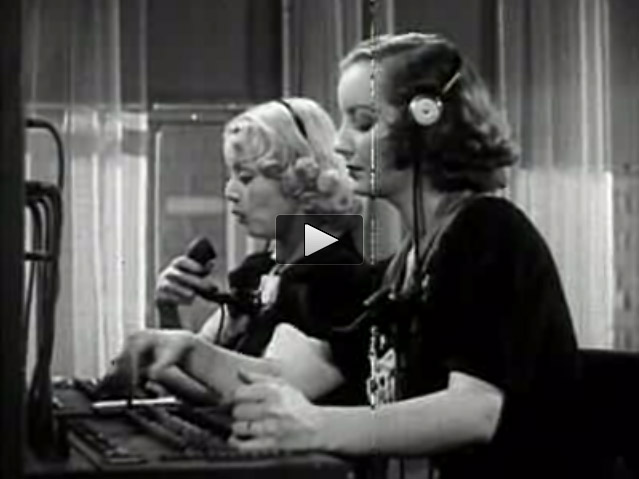 Untitled Nod of the Day: “Operator Get Me Untitled 3489 on the line….
Yes, please hold….I’m sorry Sir, Mr. Untitled at Untitled 3489 is not taking any calls today.”

p.s. Not having electrical engineer type screwdrivers and tools, let me tell you it is actually quite a task disassembling a device like this. It’s a solid beast. The sea monster better appreciate how many nails I’ve chipped for her.